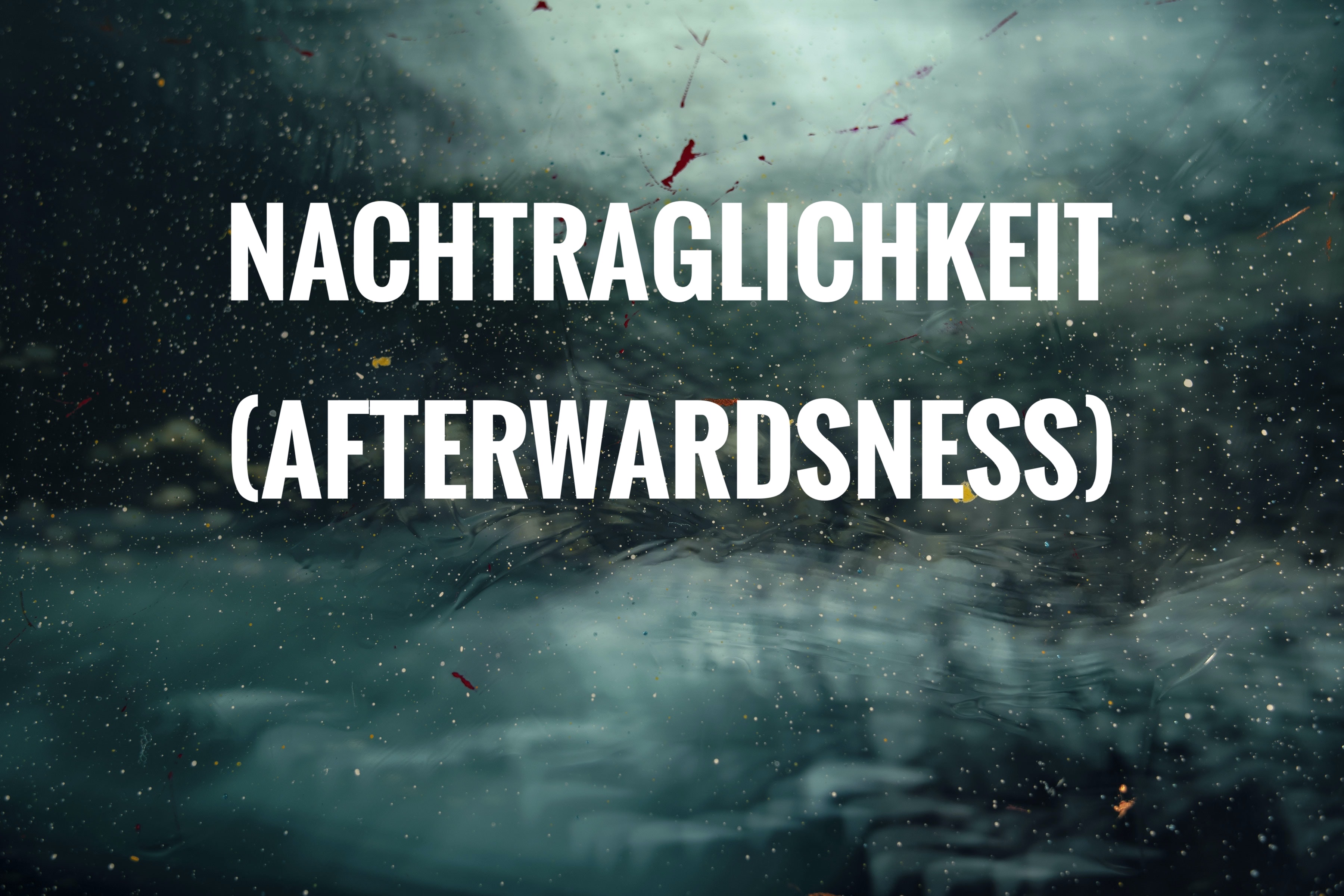 A white Caucasian male in his mid-to-late thirties sits down for lunch in his mother’s kitchen. He slowly enjoys the sandwich he has made for himself, along with a handful of Sea Salt and Vinegar potato chips, (which for the sake of losing a few pounds) he knows he shouldn’t be eating. He has a set of headphones on, with which he is using to listen to his carefully constructed playlist on iTunes. To the left of his lunch sits his laptop, on which he is casually- and without much thought- working through his e-mails. He suddenly and unexpectedly receives an e-mail from his lawyer regarding his recent job-loss and the American’s with Disabilities Act and defamation lawsuit which ensued. He grows discouraged by what he is reading; and as he glances up, his eyes catch a hand of bananas. A flashback emanates, the likes of which he has never experienced. Before long his wife finds him blacked out on the kitchen floor, in a cold sweat, and hyperve ...