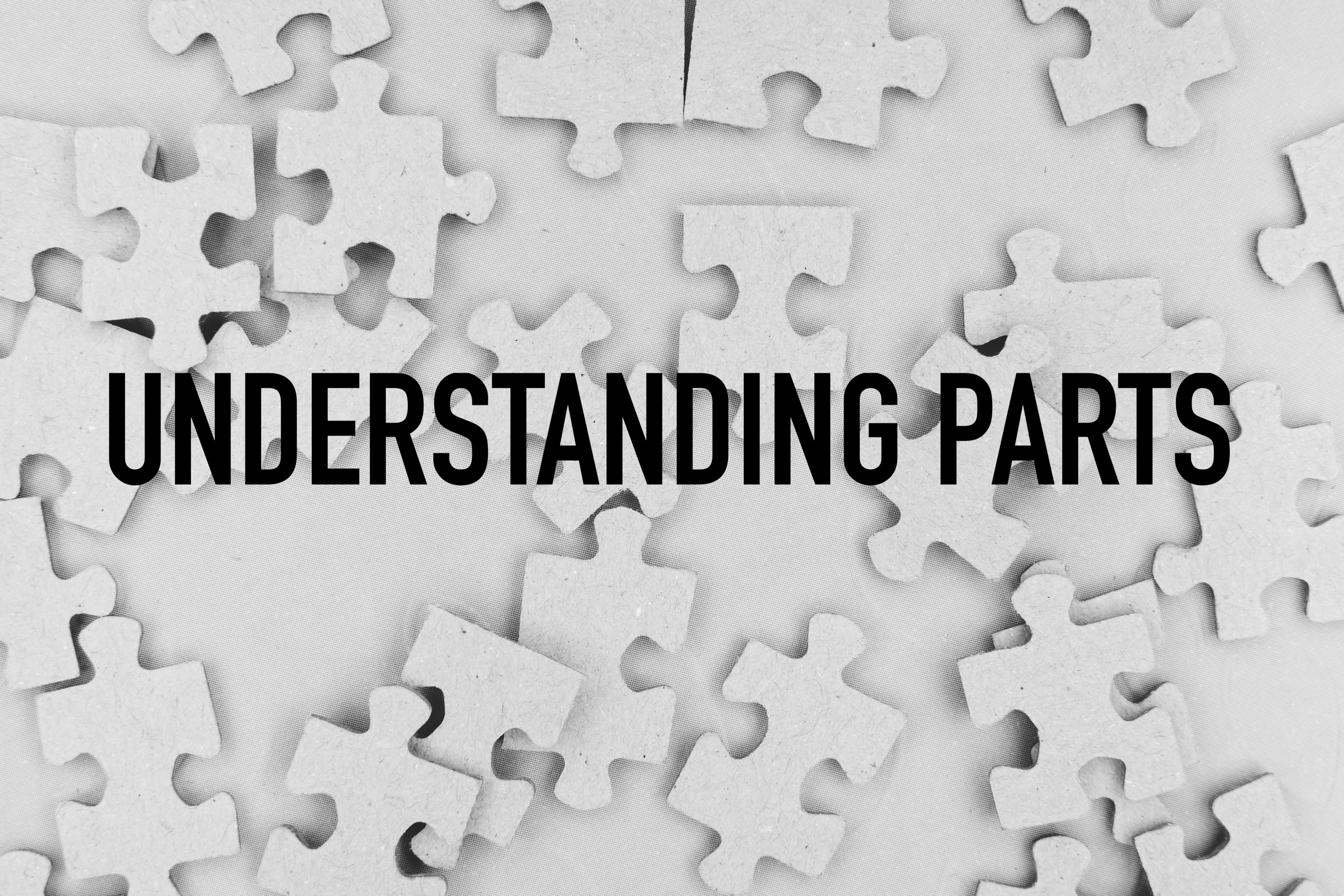 As a father, and former child myself, I’ve been exposed to many animated movies. Some stand out for their entertainment value, while others stand out for their accurate, and oftentimes humorous portrayal of reality. Of the latter, one such movie stands out above the others as a mental health counselor: Inside Out (Disney/Pixar, 2015). While many may be familiar with the film, I have attached a YouTube video of the opening scene; whether or not you’ve seen the movie, I’d encourage you to watch the clip now before reading on, as we will be doing a brief analysis of the clip.

Okay, now that we are all on the same page, let’s get into it. What should be clear at this point is that the various characters—Joy, Sadness, Fear, Disgust, and Anger—are anthropomorphic representations of their namesake emotions, each a part of Riley’s internal syste ... 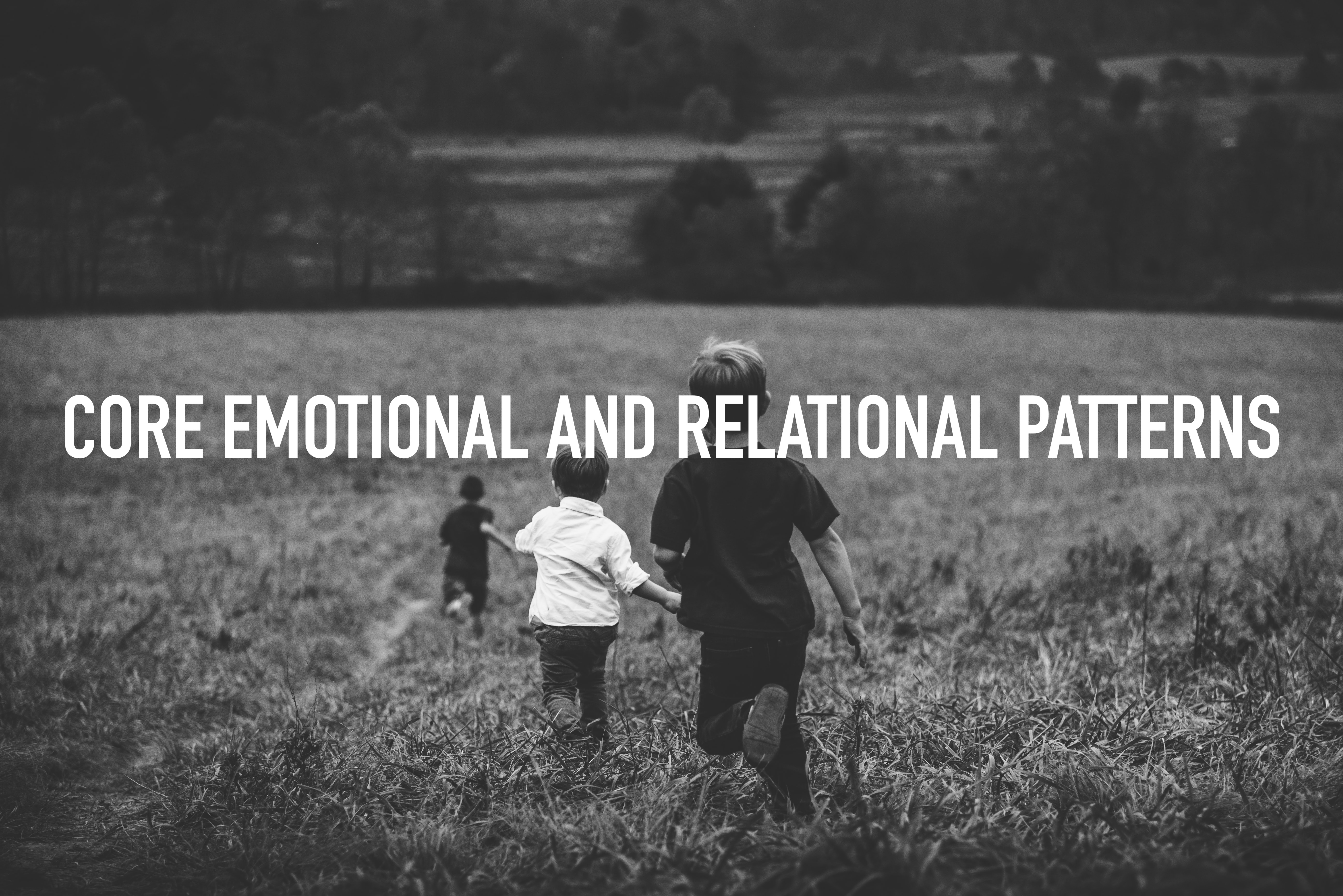 The two biggest factors that influence your present day relationship patterns are:

Let me illustrate with two versions of the same story, with different endings:

Imagine that you’re 5 years old, find a mental picture of yourself at that age. What did your hair look like, what was a favorite outfit that you may have been wearing? Once you have that image, imagine yourself at that age coming back from a family vacation in another state. Your family has already driven 3 hours away from the vacation spot toward home and are getting back in the vehicle after a rest stop. Your parents are trying to help you into the family car when you realize that you left your favorite teddy bear back at your vacation spot. Your comfo ... 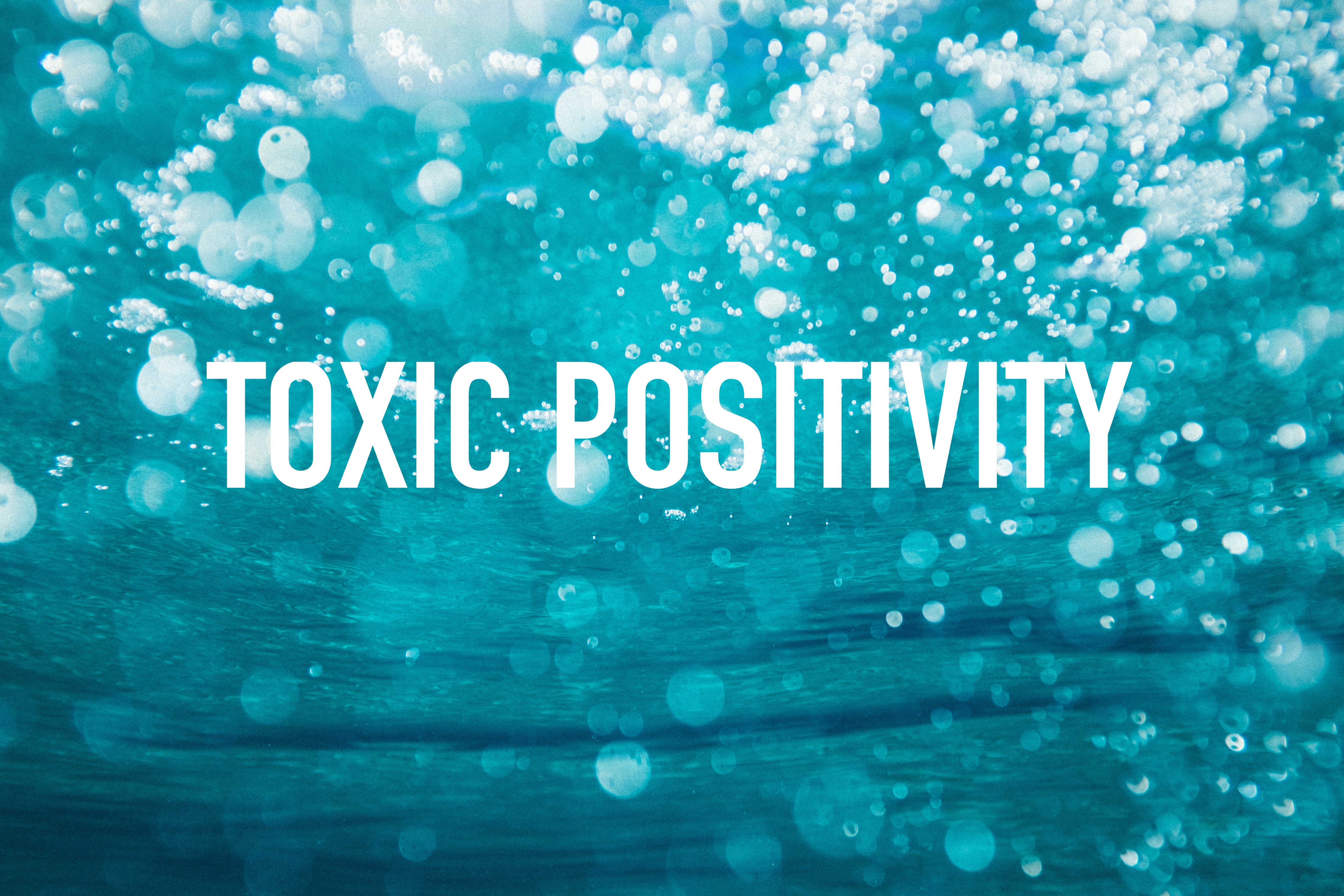 Were you ever told or tell yourself any of the the below statements:

“Stop being so negative.”

“Everything happens for a reason.”

“Look on the bright side.”

If you answered yes to any of the above questions you are not alone. As humans we often are hardwired to believe that it is not “okay” to feel anything bad or that bad or sad emotions are not okay. Whether we are the ones experiencing the emotion o ...