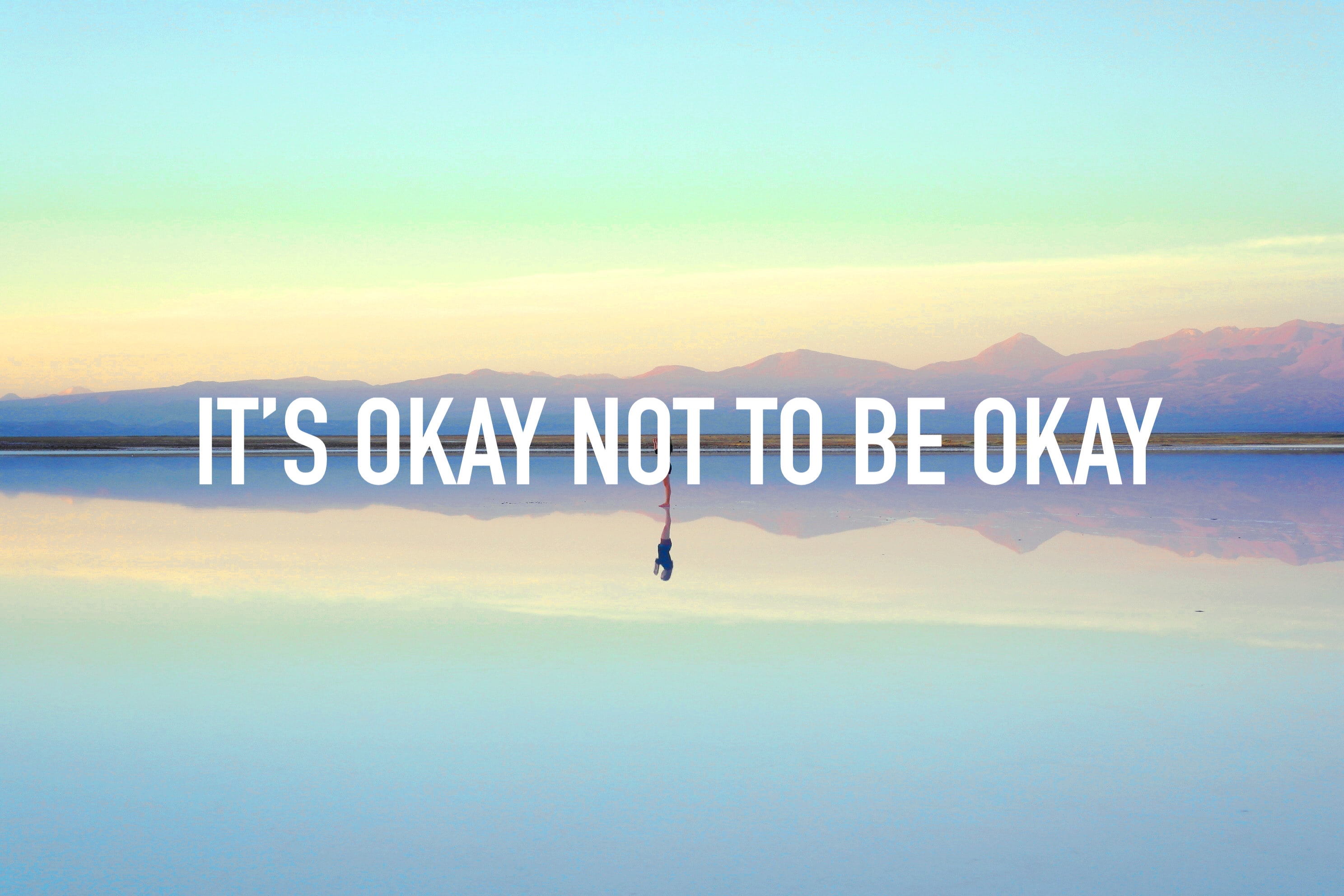 Let me start by asking a question.  How did you answer someone the last time they asked you how you were?  I bet I could venture a guess, and it may have sounded a little like this: “I’m fine."  Now, let me follow that question with another question.  How truthful were you in your response?  I am betting that most likely you may have disregarded your current emotion so you would not make someone else feel uncomfortable.

In a society that has placed a strong emphasis on success, happiness, and reputation, it is often hard to feel safe to share our emotions honestly.  The point of this post is not to make you feel like you have to share your feelings with every person that asks; however, what I do hope it accomplishes is helping you to reflect on the truth that it is okay to not be okay! 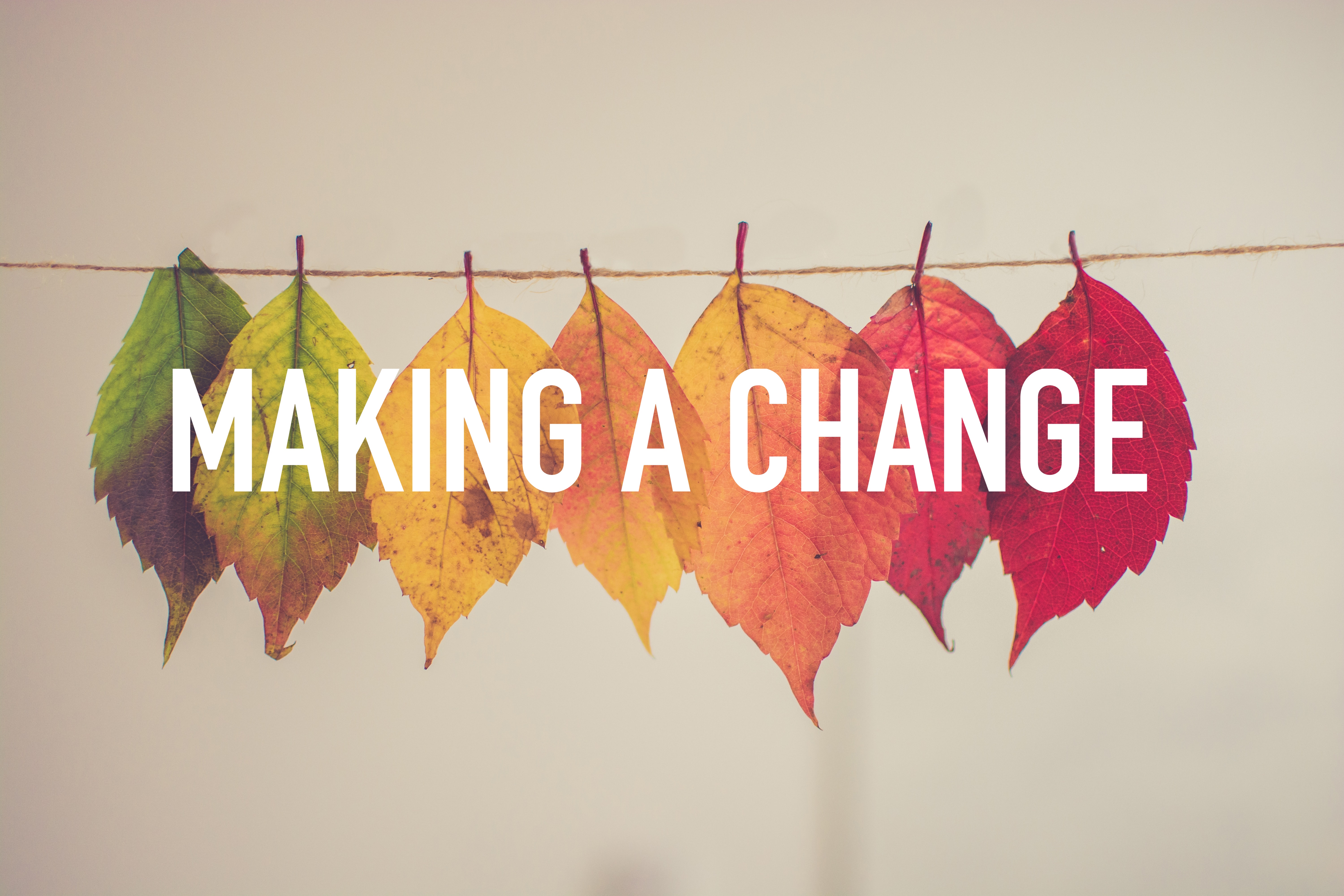 I was recently listening to the podcast "Unlocking Us" by Brene Brown, a favorite of mine, on Spotify.  The podcast was diving into a series addressing the Brene’s book, The Gifts of Imperfection, and includes a conversation between Brene and her two sisters, Ashley and Barrett. I first read the book about 7 years ago, and it has had a powerful impact on my journey.  In episode 4 of the series, a phrase jumped out to me: “Do your work” in reference to living wholeheartedly. Brown says wholeheartedness “is like a North Star. You never get there, but you know when you’re heading in the right way.”

I am not going to get into the wonderful life changes that Brene addresses in her book, but I would definitely recommend it if the idea of “wholehearted” living intrigues you.  What I wonder is what keeps you from “doing your work?” At times, we have an idea that something ... 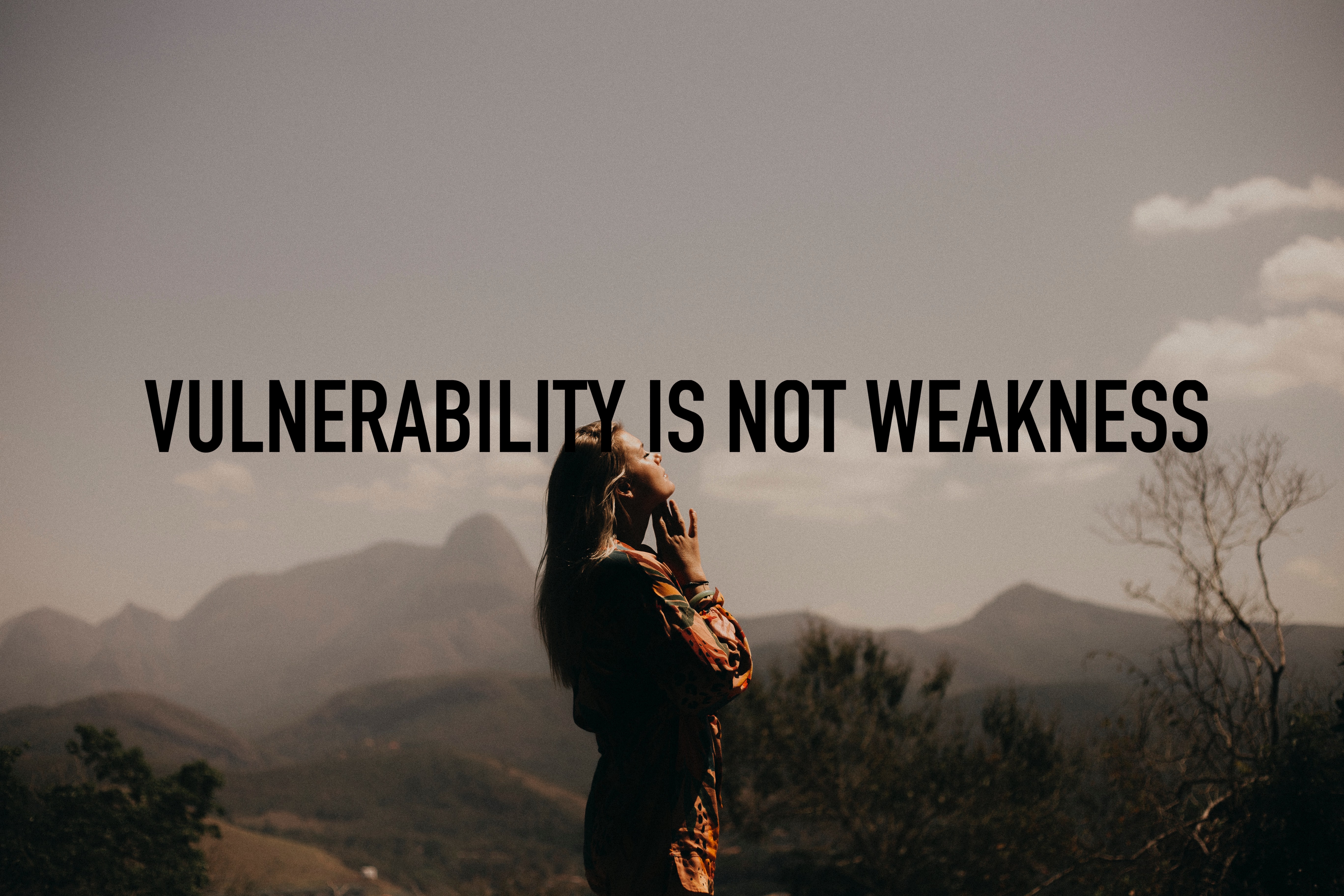 Many parents discouraged their children from crying in public to avoid embarrassment around onlookers. Parents cared more about the opini ...