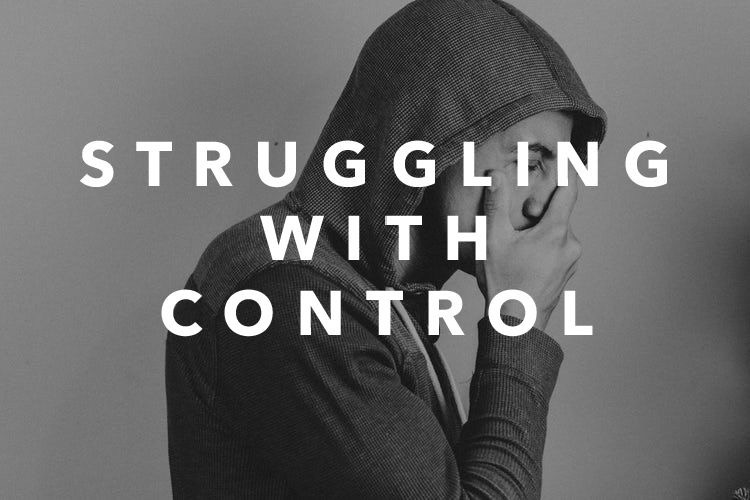 Can we agree that to live in a Disney movie would be wonderful? I mean, after all, the protagonists of the story always “live happily ever after” by the end of the story. Who wouldn’t want to live in a castle, be with the girl/guy of our dreams, and never have to worry about anything messing it up? Yes! This would be a great life! However, in reality, this is not case. Life is messy, hard and downright brutal at times which means that “happily ever after” is but a fantasy. Nonetheless, it is easy to desire the picturesque fairy tale instead of enduring through life’s messiness.

Flight: Doing things in order to escape or hide from the unwelcome thoughts and feelings—

o   Hiding away or isolating from people, places or activities such as not going to a social gathering because gatherings may increase one’s level of anxiety or insecurity.

o   Distracting oneself from unwanted thoughts and feelings by focusing on something else such as smoking cigarettes, eating snacks, or watching hours of TV to counter feelings of boredom or anxiety.

o   Attempting to zone-out or numb oneself to intense thoughts and feelings through use of drugs or alcohol, or through oversleeping.

Fight: Doing things in order to dominate or overcome the unwelcome thoughts and feelings—

o   Attacking one’s intense emotions through arguing with yourself in order to combat phrases like “I’m a failure,” by stating the opposite like “No, I’m not! I’ve achieved…”

o   Attempting to bully oneself into feeling differently, because the emotions felt are unwanted and uncomfortable. One might say to oneself, “you’re so stupid for feeling that way” as a way to “think or feel right.”

What would it look like to welcome the unwanted thoughts and emotions as they arise? This is called acceptance. Essentially, it’s allowing the thoughts to fully enter one’s consciousness and simultaneously feeling all the feelings that may arise from the entering thoughts. After all, thoughts and feelings are simply the body’s way of telling and retelling stories. They (thoughts and emotions) act as informants to you by conveying that something is going on and it is important that you know. Accepting the thoughts and feeling as they arise allows you to fully receive the information sent, file it away, and respond appropriately.

In closing, I encourage you to consider the message that your brain and body is sending you the next time you feel intense emotions or think unwanted, uncomfortable feelings. Remember, the Disney, fairy tale feeling is a fantasy, not reality. It is in reality that movement towards emotional health and healing will take place.