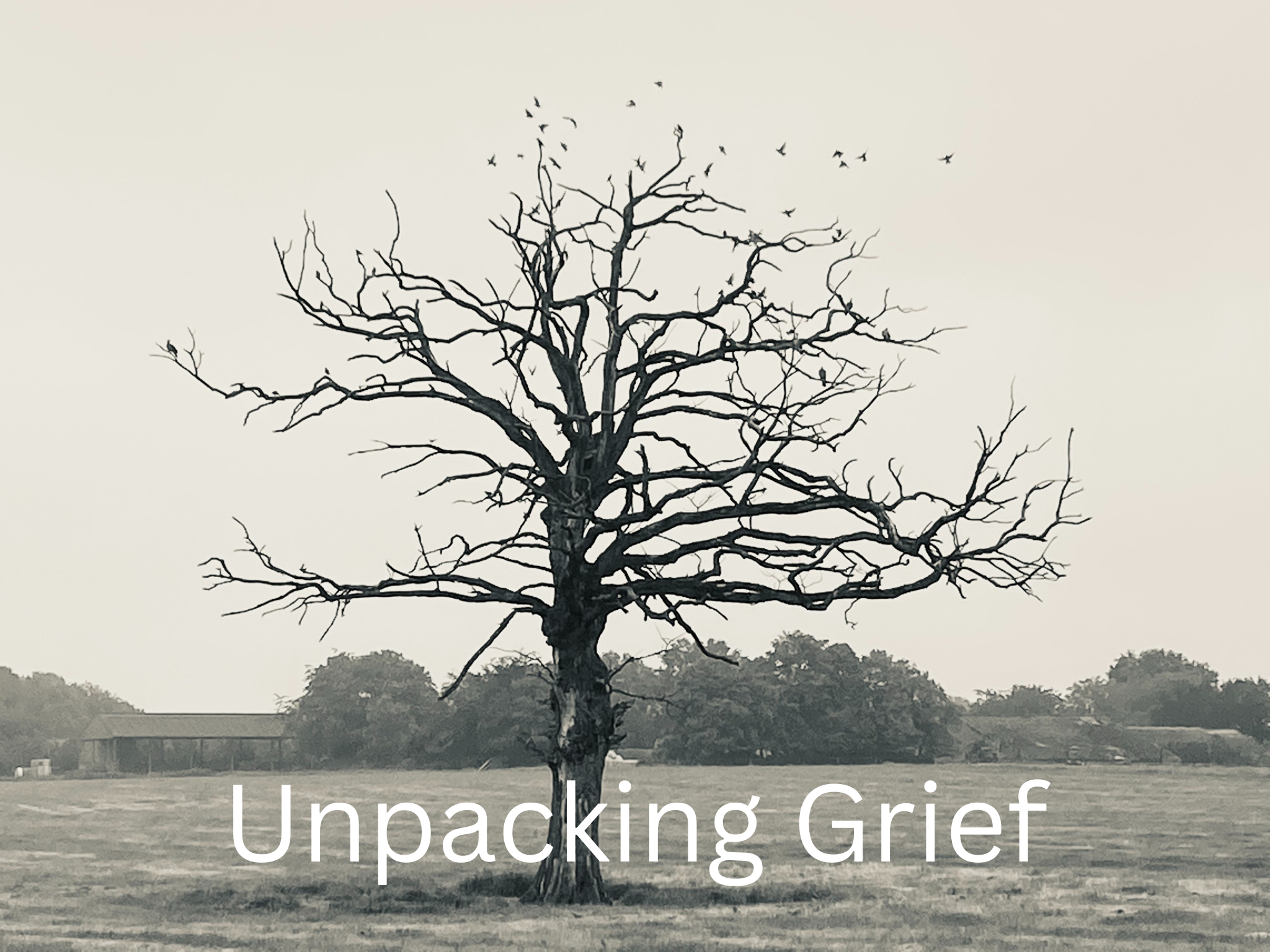 When you think of grief or grieving, what comes to mind? If you’re like many people, death and dying are probably at the top of the list, or perhaps they are the only points on the list. In my experience with people - both formal and informal - it has become apparent that grief is largely misunderstood and, therefore, not often acknowledged to its fullest extent. Aside from the necessary attention given to one who is dealing with death and the, oftentimes, unwanted effect of it, a wealth of circumstances and life events are likely to bring about legitimate grief. The difference with such instances not relating to death is the uncertainty about how to grieve or if it is even warranted, assuming it is not neglected altogether. Grief is primarily about mourning a loss - whether literal or figurative, concrete or abstract - which leads to the aspect of “normal” versus complicated grief. Given that I work in mental health care, I prefer to avoid the word normal, but for the purpose of this post, it is used to distinguish between situations in which grief is typically considered acceptable or unacceptable.

Examples of circumstances that tend to warrant “normal” grief include the loss of a pet, the loss of a job without a replacement, the loss of a marriage, the loss of possessions often tied to memories, the loss of good health, the loss of an ability, and the loss of a tradition. On the other hand, examples of complicated grief, which are often ignored or minimized, include loss of an abusive and/or neglectful relationship, loss of a loved one through some form of assisted suicide, loss of a privileged position or way of life, loss of the familiarity/perceived security of an addiction due to rehabilitation, and loss of unhealthy boundaries. While many of these could be expanded upon to adequately describe why they would fall under either category, the shortness of time and space force me to simply introduce the point.

In considering your own life and experiences which have led to grief or questions about grief, are you able to think of those which you considered worthy of grieving and those which were not? What helped determine the worthiness of your grief? More often than not, societal expectations hold the undeserving key to the level of grief an experience “should” be afforded, in addition to whether or not something should be grieved at all. While images and metaphors of strength are not necessarily wrong, more often than not they obscure the vital acknowledgement and experience of the healing power of grief. Although everyone’s grief process looks different, what does not look different is that everyone must grieve. Even in situations where the loss is ultimately healthy and needed, such as that of an addict giving up their addiction to a substance or an individual separating from an abusive partner, it is important to lean into one’s grief for a time at the loss of their former way of life.

As mentioned previously, there is not time or space to fully explore the issue of grief and its potential for healing in one’s life, but it is my intent to return to this topic in a later post and continue unpacking the many facets of grief. It is also my hope that if you are experiencing grief, which you may be unsure of how to process or if it is even necessary or real, that you take the step of reaching out to someone who understands it better and can help you do the same.